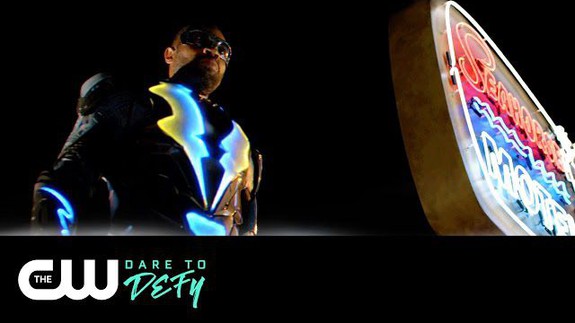 The CW just released a trailer for Black Lightning and we could not be more ready.

SEE ALSO: You have one year to catch up your HBO shows on Amazon Prime, tick-tock

DC introduced Jefferson Pierce in the 1970s as Black Lightning, a hero who fought a gang called The 100 (no relation to that other show). After he’s almost killed, his wife urges him to end his vigilante career, but as gang violence increases the whole family must band together to fight it. Read more…

More about Entertainment, Television, The Cw, Trailer, and Black Lightning