Your California Uber ride price could soon be set by drivers 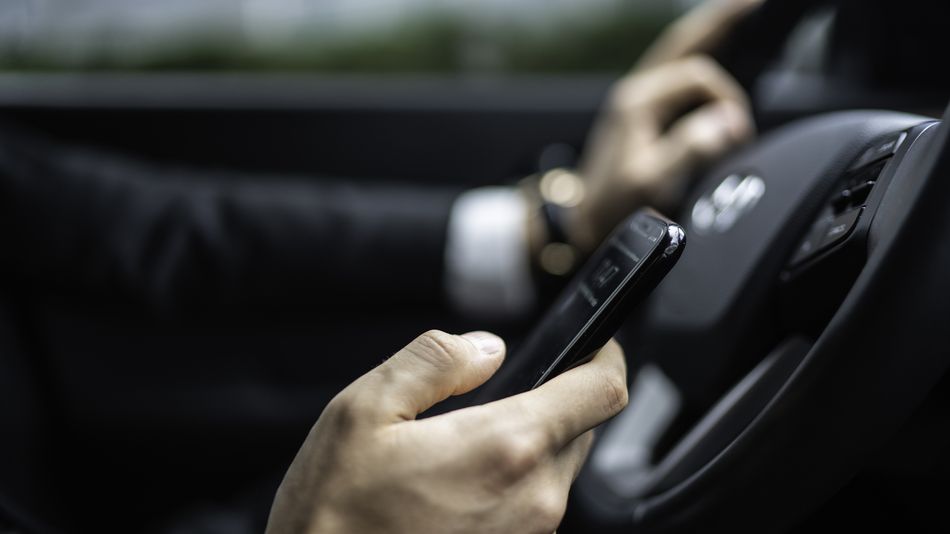 A new California law is changing up how much your future Uber ride might cost.

Employee classification rules for gig workers in California, known as AB5, are forcing companies like Uber to give drivers more control over certain parts of the job. Earlier this month, Uber added a favorite driver feature and price estimates instead of upfront pricing. Now, a test scheme is taking shape to let drivers set the price of your ride.

In a statement, an Uber spokesperson said, “Since AB5 has gone into effect, we’ve made a number of product changes to preserve flexible work for tens of thousands of California drivers. We’re now doing an initial test of additional changes which would give drivers more control over the rates they charge riders.” Read more…