You used to call Trump on his cellphone 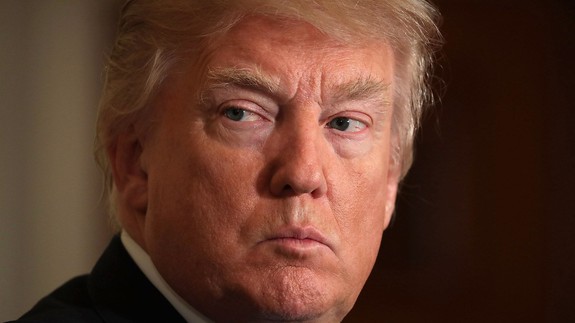 Trump know when that hotline bling, that can only mean one thing.

BREAKING: President Trump has been urging world leaders to call him on his cellphone, raising security and secrecy concerns.

when the secret service tells u to stop giving ur cell number to world leaders pic.twitter.com/T9S9fvUtnS