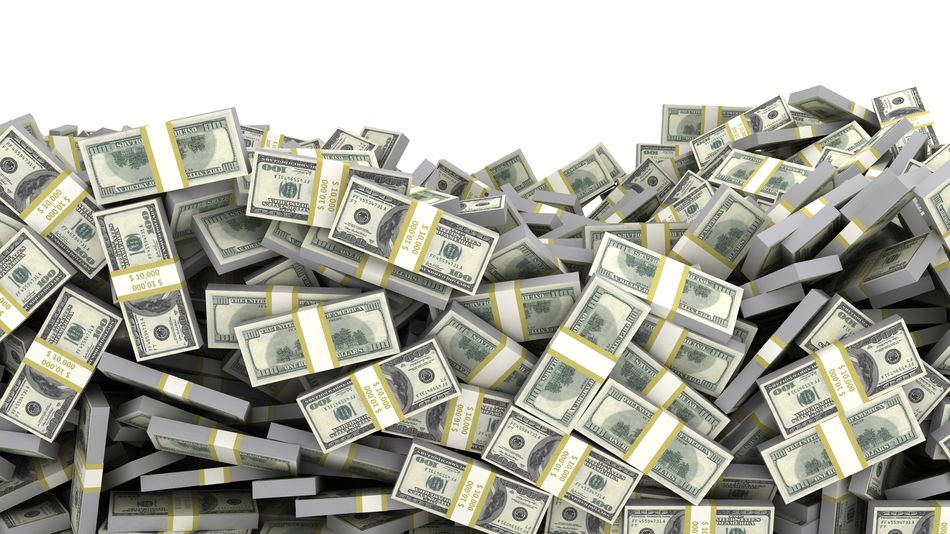 Being taken for a ride by scammers isn’t fun, but getting money from the government is.

The FTC announced its latest refund program for scam victims on Tuesday. Anyone who got swindled by an outfit best known as Click4Support should get a check from the government as part of a $1.7 million settlement. The refunds will average about $30 and go out to a little less than 58,000 people.

Click4Support’s scam operation was devious, but not especially complicated. The original FTC lawsuit from 2015 accused the group of running pop-up ads that looked like they were from established tech brands designed to make credulous viewers call them for tech support. Anyone who called was routed to a call center controlled by the scammers.  Read more…