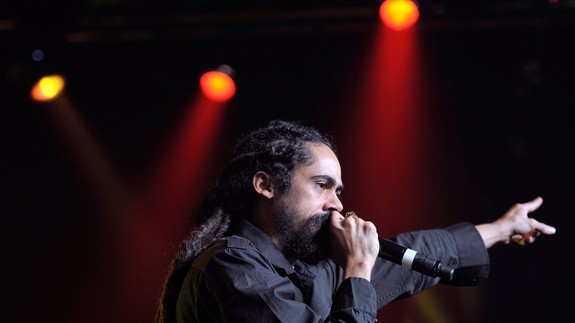 A group of investors including Damian Marley has purchased a majority stake in High Times, the marijuana-focused magazine, according to the San Francisco Chronicle.

The group, lead by private equity firm Oreva Capital, bought 60% of the company that owns and operates the magazine for $42 million. In addition to the magazine, the company runs the Cannabis Cup events series as well as the High Times website.

Damian Marley is the son of Reggae legend Bob Marley, as well as an active investor in marijuana businesses. In 2016, he started converting a former prison in California into a cannabis farm.  Read more…

More about Media, Marijuana, and Business