Yelp is having a truly brutal day 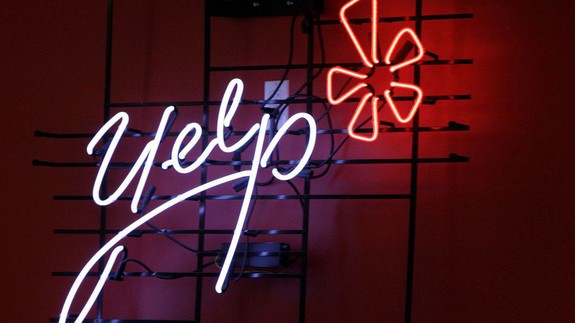 “Yelp needs help” was the joke of finance Twitter Tuesday, as the company’s stock plummeted down by more than 28 percent in after-hours trading.

SEE ALSO: You can now book fitness classes on Google

That’s an extreme dip and a bad look for a company that has been desperately attempting to climb back to its heights of 2014. Yelp’s stock was ripped to shreds after the company reported sales under analysts’ forecasts and also slashed its own revenue estimates for the year.

In other words, we didn’t do as well as people had expected, and the future isn’t looking great either. Read more…