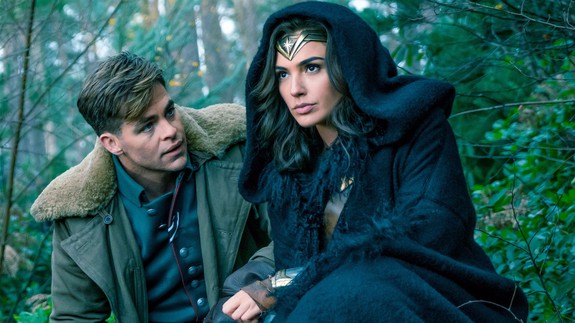 It would seem that 2017’s superhero movies are in the business of making us cry. After the unexpectedly emotional climax of Guardians of the Galaxy Vol. 2, viewers should be on guard for tears in Wonder Woman — because they are coming, make no mistake.

For a lot of audience members, mostly women, the film’s mere existence is cause for joyfully tearing up a bit. It’s our first female-led comic book superhero movie of this magnitude, and it’s a damn good one at that. Gal Gadot embodies Diana with unironic sincerity and fierce fighting force — the hero we always wanted but didn’t deserve. Read more…