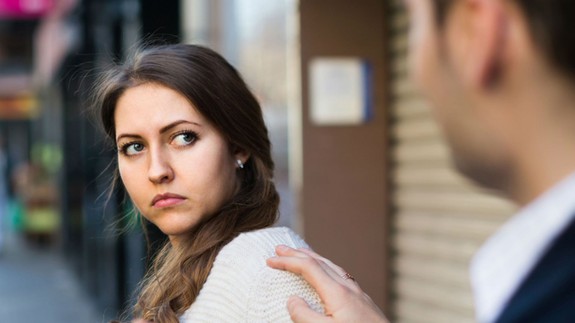 When you’re sitting alone in a public space, the last thing you want is to become the unwitting subject of a social experiment. But, that’s what happened to one Reddit user, who’s penned an open letter calling out the man for harassing her despite her requests to be left alone.

Reddit user qiba posted her open letter on r/London, addressing it to “the Australian (?) guy doing a ‘social experiment’ in Islington by talking to random women in the park, who insulted me when I wanted to be left alone.”

“Screw you. I told you repeatedly I’d had a shit day. I told you exactly why. I politely asked THREE TIMES to be left alone and I have no responsibility to be charming or friendly to you when you’re being rude by ignoring my politely stated wishes,” wrote quiba