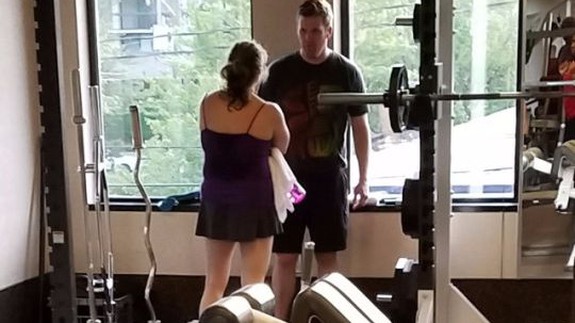 Richard Spencer, the founder of the so-called alt-right, has had his gym membership revoked after a woman confronted him over his extremist views.

Christine Fair, an associate professor at Georgetown University, is facing abuse on Twitter from alt-right people after tweeting that Spencer had been “ousted” from the gym in Alexandria, Virginia.