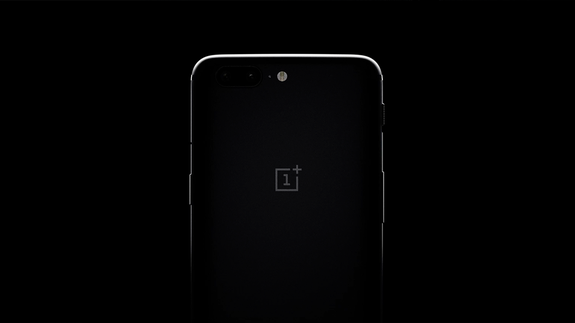 Clear your calendars and cancel your plans: The OnePlus launch event is coming to you live!

On June 20 at 12:00 PM EDT, viewers can tune in to the live OnePlus broadcast and participate in a number of pop-up events all over the world — all in anticipation for the release of the new OnePlus 5. While still relatively new on the scene, OnePlus now has devices in 42 countries all over the world and only plans to grow.

So, what can we expect from the upcoming launch event? With one of the most anticipated phones of 2017, you’d better believe you can expect a lot.

One feature superfans likely know about already is the OnePlus 5’s core product feature: Their revolutionary dual cameraWhile the specs have yet to be released, there’s no doubt that the dual camera will lead to some absolutely stunning and clear photos.       Read more…