Who needs a recall when you have over-the-air updates? Certainly not Tesla 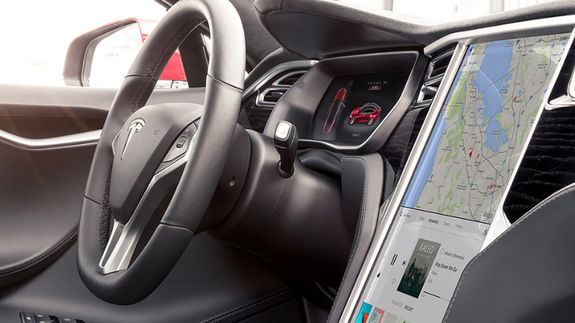 The company recently found out that a software flaw might affect the passenger seat airbag functionality in right-hand drive Model X cars. While this might technically be counted as a recall, the fix will come in the way of an over-the-air update this weekend and customers needn’t do anything but wait a few days and accept the update.

Tesla announced the “recall” in an email sent to customers Wednesday, first reported by CarAdvice.

“Although we’re not aware of a single customer car that has had an issue with it, there was an anomaly with the passenger airbag in a right-hand-drive Model X that was part of routine internal tests this week. After reviewing the results of this test, we were able to isolate the anomaly to the software controlling the passenger airbags in right-hand-drive Model X cars only, and we are already developing an over-the-air software update that fixes it,” the email said.  Read more…