While Trump tweets about Comey, Barack Obama delivers an eloquent plea to save health care 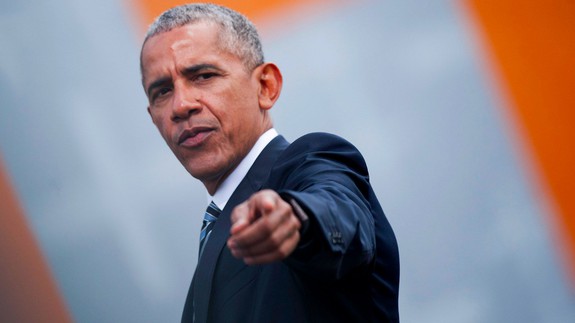 In case you’ve forgotten, this is what a president’s supposed to sound like.

While Donald Trump tried to distract the nation from the Senate’s healthcare bill with tweets about Russia, “Cryin’ Chuck,” and those non-existent Comey “tapes,” Barack Obama used Facebook to deliver a 939-word message defending his own health care law and asking Americans to call on their senators to vote down the AHCA.

There’s plenty here that takes direct aim at the current health care debate, like the notion that this is simply a move to wipe away a law belong to Obama: “the rationale for action, on health care or any other issue, must be something more than simply undoing something that Democrats did.” Read more…