Where ‘The Crew 2’ is going, it doesn’t need roads 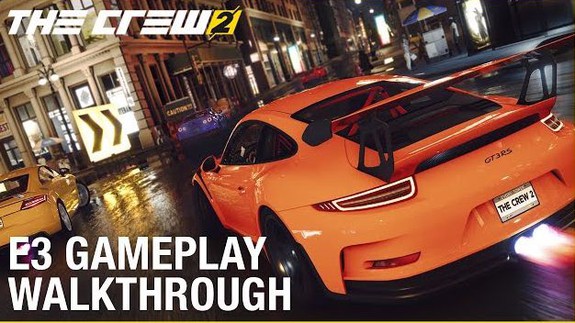 The Crew 2 takes Ubisoft’s “race anyone, anywhere in the U.S.A.” and somehow makes it bigger.

In the sequel, boats and planes also join the party, along with a wider range of wheeled vehicles (motorcycles! monster trucks!). The gameplay peek above gives you a sense of how the game plays and the trailer below is on some weird Inception trip.

The Crew 2 is also the first sequel in this series, and Ubisoft has a good track record of delivering there (see also: Assassin’s Creed II, Watch Dogs 2). Give this one a chance, it might surprise you.