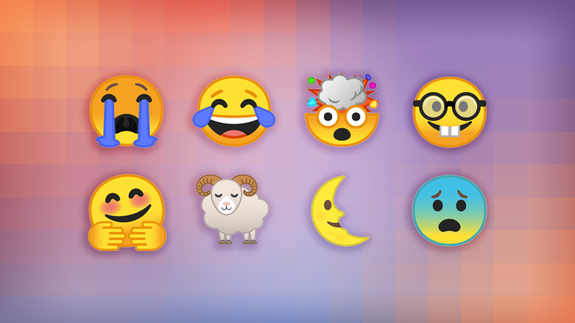 Google announced last week that Android emoji would be getting a complete revamp with the next version of Android, Android O.

As my colleague Stan wrote after the announcement, the redesign was long overdue. Android users have long had objectively worse emoji than their iOS counterparts.