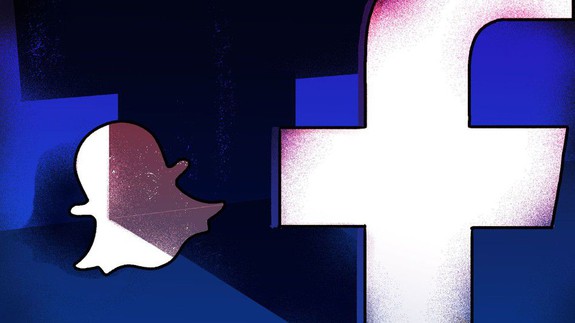 In Snapchat Vs. Facebook, the gloves are off and the competition is heating up.

As the fight for advertising revenue intensifies between the two social media giants, the tactics will get dirtier, and the prizes will become bigger. Yet, in the midst of all this, one question remains: what will the fighting mean for journalistic publications that use these platforms to boost their profile across social networking sites?

As things currently stand, Facebook dominates the dispersal of news, but that’s not to say Snapchat isn’t innovating. In fact, one of the major developments in dissemination of media articles on social media was spearheaded by Snapchat’s story feature that allows publications to provide readers with a form of digital magazine. This was adopted by Facebook-owned Instagram, and the effect on journalism has been revolutionary.  Read more…