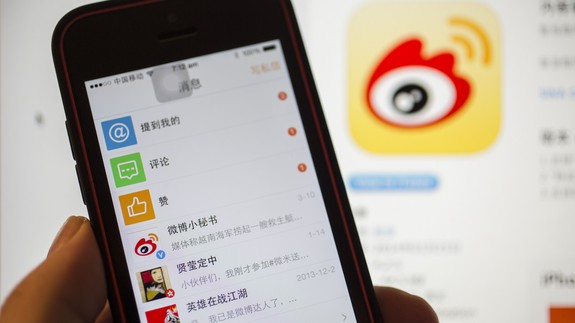 Weibo, China’s version of Twitter, blocked millions of its overseas users from posting pictures or video yesterday, on the anniversary of Tiananmen Square.

The ban over the weekend was simply announced as a “systems update,” but people noticed that local users were also not able to change their profile information, nor post photos or videos in comments.

The Tiananmen Square Massacre was a pro-democracy protest that took place in 1989, when the Chinese military, armed with rifles and tanks, killed at least several hundreds of demonstrators. Read more…