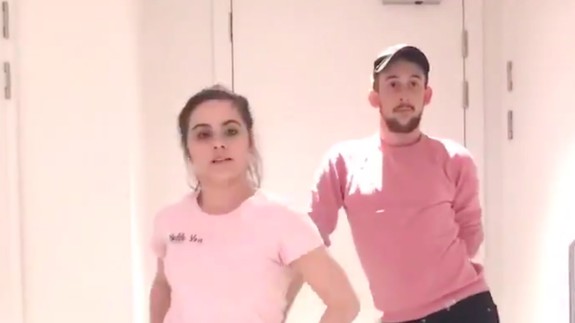 On Friday, after failing to secure a deal for Brexit, Prime Minister Theresa May offered a tearful resignation speech. But not everyone was equally as moved.

Owen Jones, a left-wing columnist for The Guardian,  expressed no pity for the Conservative prime minister in a video that has since gone viral. But some folks took an entirely different route — an interpretative dance route, if you will — in response to May’s resignation.

SEE ALSO: Theresa May resigned and the internet wants the Downing Street sound engineer to replace her Read more…