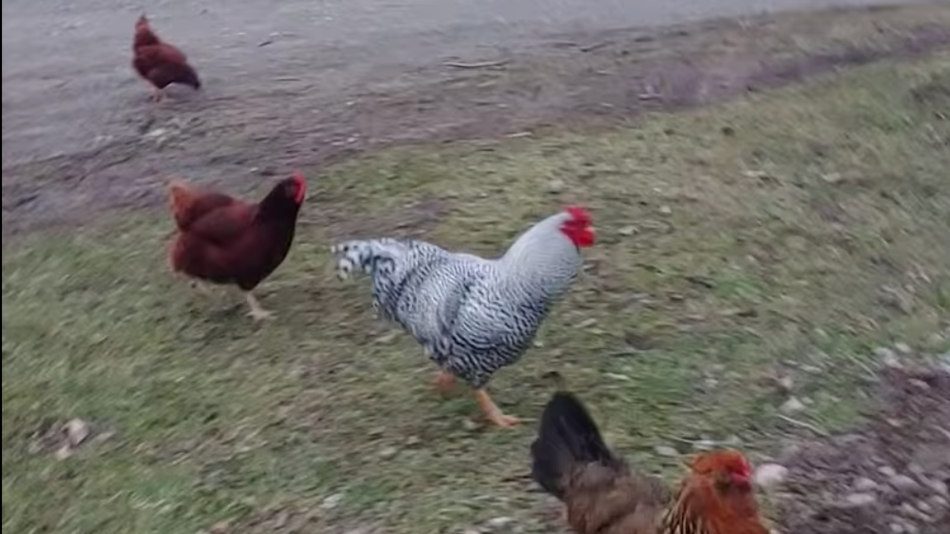 Kyle is the baddest rooster on the farm, and we think this video proves it. It captures the moment a man’s life likely flashed before his eyes when he was out feeding his flock.

Kyle doesn’t play games when it’s time to eat. Out of seemingly nowhere, Kyle turns on the afterburners and charges at the videographer, who, against all odds, appeared to make it out unscathed. Cluck cluck, motherfucker. Kyle is, as it turns out, all of us when we’re hangry.

The video also features a delightful appearance from a bird named “Birdie Sanders,” who minds its business while the chaos ensues. What did we take from this? Never trust anyone (or anything) named Kyle.  Read more…