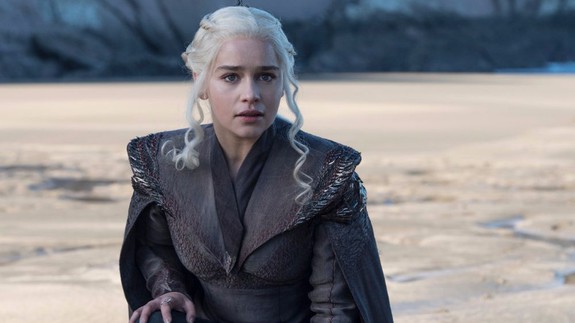 No other TV show (and few films) can beat the spectacular special effects in Game of Thrones, and a new behind-the-scenes video shows us exactly what goes into bringing Westeros to life.

Sneakily, there’s some Season 6 footage spliced in with the Season 7 shots, which makes it hard to tell which visual effects are old and which are new — but the video does feature Daenerys Targaryen riding one of her dragons into battle against a greenscreen backdrop, and judging by her costume, this is part of her battle against the Lannister army, which was previewed in the Season 7 trailer and this photo of a dragon roasting some unwitting Lannister soldiers.   Read more…