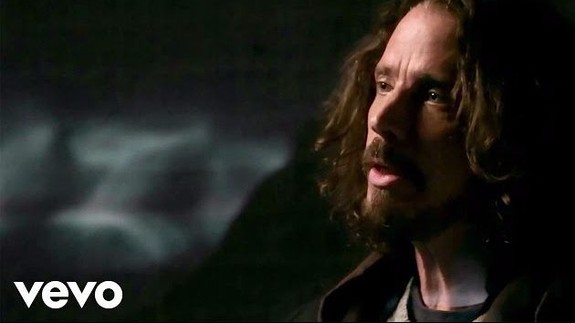 Chris Cornell’s final music video is out, and it’s a tearjerker.

The song, “The Promise,” was recorded for the soundtrack of the film of the same name, which focused on the Armenian genocide. Cornell requested that the music video, shot in Brooklyn shortly before his death, was released to coincide with World Refugee Day, according to a statement. He also committed to donating all of his proceeds from the song to help refugees and children.

“Unfortunately, the words ‘never again’ seem like just words when we recall these mass executions of the twentieth century, as well as renewed racism and prejudice around the world,” he said at the time of the song’s release, back in April. “Even in the US, the warning signs – isolating groups based on race and religion – are evident.” Read more…