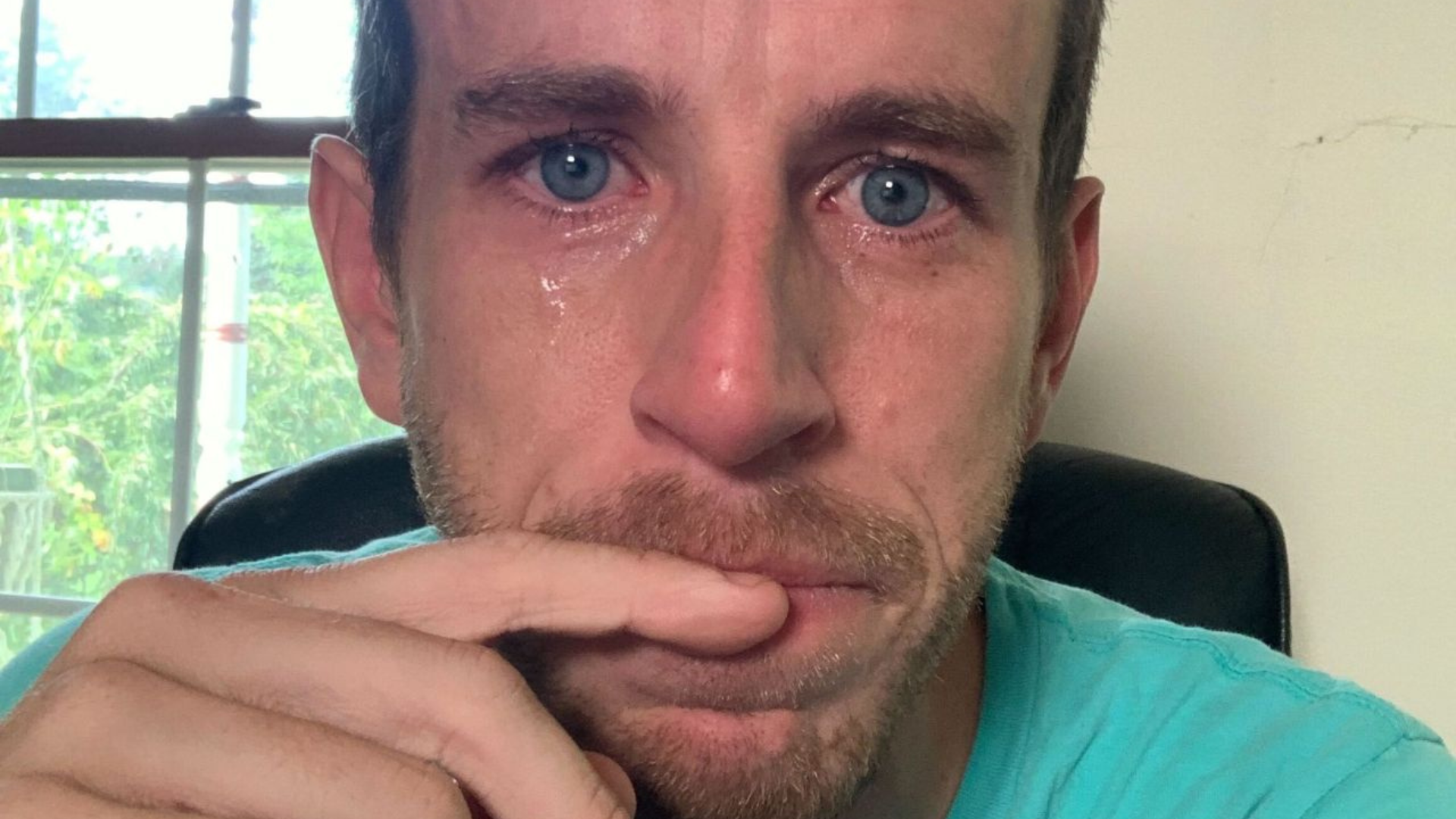 Less than 24 hours ago, Braden Wallake made a mistake. He took a crying selfie (à la Bella Hadid) and published it to LinkedIn alongside a guilt-ridden post about laying off a few of his employees at the marketing services firm HyperSocial.

The post was self-aggrandizing in the weirdest way: Wallake cops to his failings as a leader while praising his own vulnerability. “I wish I was a business owner that was only money driven and didn’t care about who he hurt along the way,” he says. (Boo-hoo.) Then he says he shared the post to prove that “not every CEO out there is cold-hearted,” as if CEOs are a defenseless class that need to be protected.

On LinkedIn, the post has gained more than 29,000 reactions and 5,000 comments, which range from cringing to genuine support to outrage. Every single one proves that LinkedIn remains its own special corner of internet hell.

One of the best comments comes from a man named Jared Steele, whose job title is simply “patents & mushrooms.” He wrote, “Maybe it’s not a great idea to adopt a sea lion at the beginning of a recession?” and attached a screenshot of a post from Wallake’s Instagram celebrating a donation he made to the World Wildlife Fund in July to “adopt” (i.e. financially support) a sea otter.

Mr. Steele… are you OK? You Instagram-stalked a guy who went viral on LinkedIn for a crying selfie and decided the best response was to critique him for contributing to the happy life of a pinniped?

The irony is that both Wallake and Steele end up missing the point: that a guilty post about layoffs should focus on the affected employees, not their bosses.

LinkedIn truly is a special place.