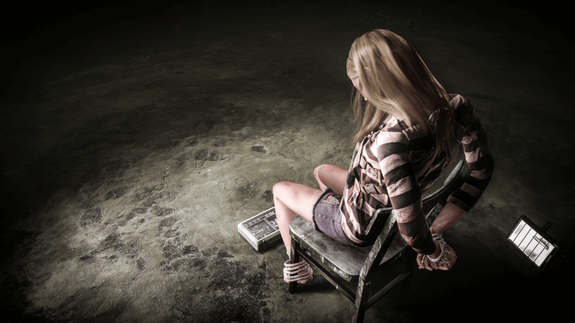 Following the attack at the Manchester Arena that killed 22 people and injured dozens Monday, video game publisher Bandai Namco has decided to delay the release of its game, Get Even, originally scheduled for this Friday.

Get Even, a psychological thriller told in the first-person perspective, is now set for June 23. Though the details of the story itself are intentionally vague and mysterious, text and trailers for the game depict a narrative that centers around a hostage situation where a teenage girl has a bomb strapped to her chest.

More about Gaming, Manchester, Bandai Namco, Delay, and Get Even