Verizon will sell off a porn-free Tumblr for ‘nominal amount’ 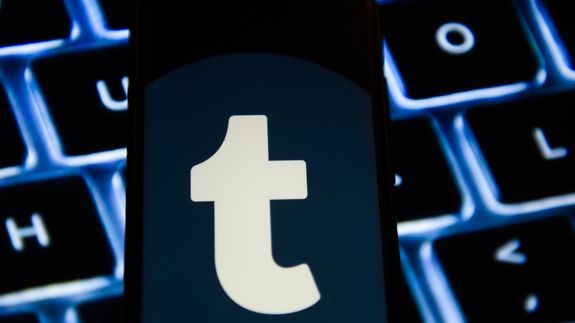 Tumblr’s future is finally clear: Verizon is selling the blogging platform, which Yahoo once valued at more than a billion dollars, for a “nominal amount,” according to The Wall Street Journal.

Verizon announced Monday that it planned to sell Tumblr to Automattic, the San Francisco company that owns WordPress.

“WordPress.com and Tumblr were both early pioneers among blogging platforms,” Tumblr wrote in a statement. “Automattic shares our vision to build passionate communities around shared interests and to democratize publishing so that anyone with a story can tell it, especially when they come from under-heard voices and marginalized communities.” Read more…