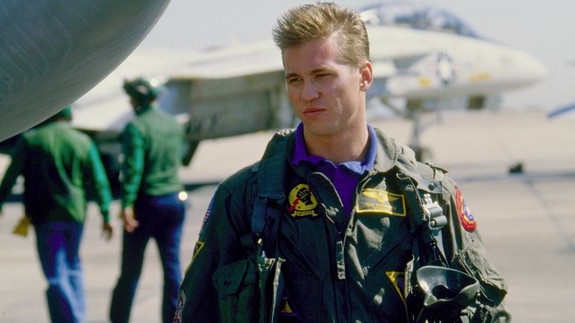 Some actors shy away from the roles that made them famous, but not Val Kilmer. The 57-year-old actor is best known for playing Iceman in Top Gun, and ever since the sequel was announced he’s been gunning for inclusion.

SEE ALSO: The Top Gun sequel has a title and it’s not ‘Top Gun 2’

Still got it… just sayin..pic.twitter.com/AYce5noIDY

Kilmer has got to at least make a cameo, right? Right? RIGHT? Kilmer may be thirsty, but we agree with him that the Top Gun sequel needs to include him. If we’re really doing this, let’s lean in.  Read more…