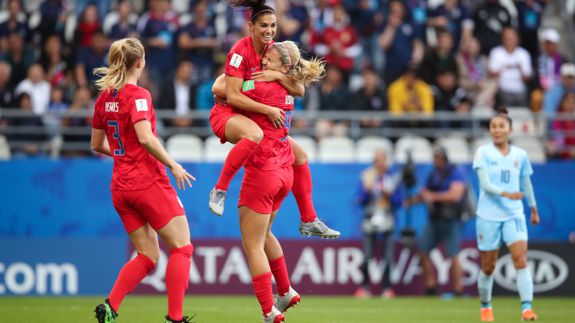 So yeah, this is pretty freaking impressive.

The #UWSNT scored 13 goals today in one World Cup match.