Ukraine tweeting a ‘Simpsons’ GIF at Russia is peak 2017 politics 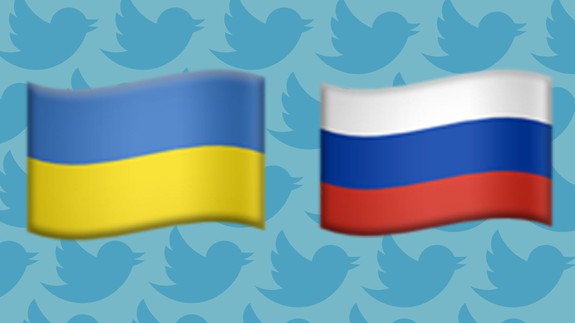 Twitter is obviously the place to be for anyone (or any nation) looking to pack a political punch in the 21st century.

So on Tuesday the official Twitter account for Ukraine decided that tweeting a Simpsons GIF at Russia’s Foreign Affairs account, itself pretty active on Twitter, would be the perfect way to properly usher the nations’ conflict into the digital age.

After Russian President Vladimir Putin met with President of France, Emmanuel Macron to deliver a joint press conference on Monday, much to the ire of Ukrainians, Putin said Anna Yaroslavna, queen consort of France from 1051 to 1060, was Russian. Read more…