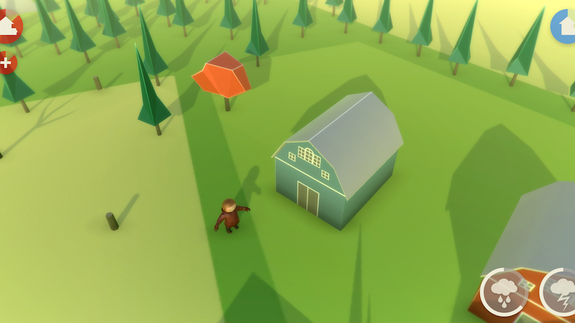 A UK company wants to build massive-scale simulations of reality, and they just raised $502 million to do it.

The Series B funding round, led by Softbank, values the company at over $1 billion. The money will be used to develop Improbable’s technology, in particular its SpatialOS cloud-based operating system (currently in beta), which allows gaming companies to create huge virtual worlds.

SEE ALSO: Samsung Gear VR and Controller is a virtual reality marriage made in heaven

Improbable claims that SpatialOS allows for the creation of larger, and more complex worlds which support more simultaneously connected users than is possible with current technology. The limitations of current tech, among other reasons, is why Blizzard’s World of Warcraft MMORPG is divided into multiple “servers” and isn’t one persistent world where all the players play at the same time.   Read more…