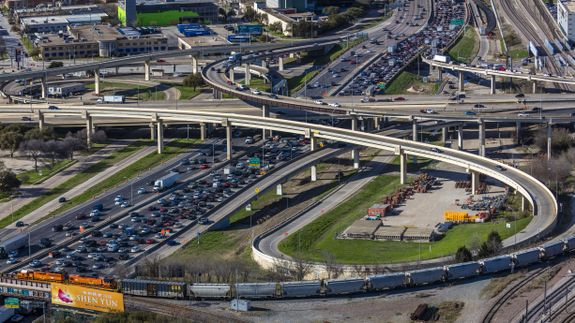 On Tuesday, Uber’s Advantaged Technologies Group announced it would test its vehicles in Dallas. Don’t expect to see cars without drivers on the streets just yet, though. At first, they’ll only be allowed in manual mode, in which Uber collects data from vehicles with human drivers.

After a self-driving car was involved in a crash that killed a woman in Tempe last year, Uber pulled its vehicles off the road in Arizona. (Meanwhile, Waymo’s self-driving car service is operating in the Phoenix area.) Uber is also testing autonomous cars in Pittsburgh and collecting data in its cars in San Francisco and Toronto.  Read more…