Uber vs Google: And now, the self-driving car war gets nasty 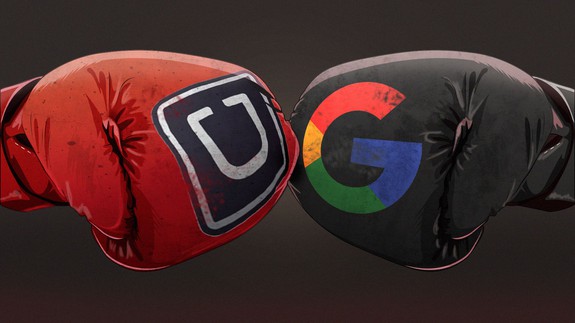 Even the biggest, most powerful companies in the world are at the mercy of a grade-school concept: supply and demand.

That’s how a person like Anthony Levandowski can get paid $120 million by Google, leave to start his own company, watch that company get acquired by Uber just months later, and then find himself barred from working on self-driving car technology by a U.S. court.

That goes to show just how important Levandowski—and other engineers like him—truly are to the arms race around self-driving cars.

“It’s not like [you] can hire any one of the thousands or tens of thousands of people who have a particular certification,” said Nidhi Kalra, who heads the RAND Corporation’s self-driving car policy work. “They’re looking for people who are innovators in the fields of machine learning, deep learning, LIDAR design—and there aren’t a lot of those people out there.” Read more…