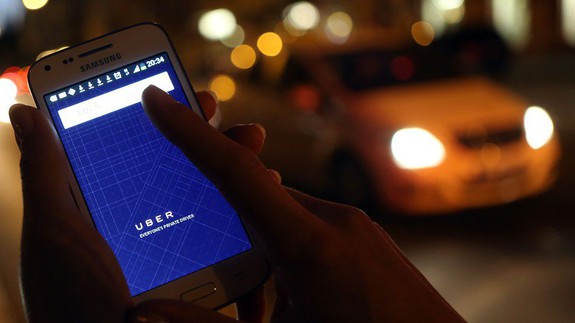 Uber is sending a message to its passengers—use the app in times of emergency, regardless of the surge you see.

The ride-hailing giant refunded the rides of all customers who used the service during the London terror attack on Saturday within the affected areas. That included tens of thousands of passengers, according to a statement from Uber.

The company also said it eliminated surge pricing after finding out about the incident.

“As soon as we heard about the incident we immediately suspended dynamic pricing all around the area of the attacks—and shortly afterwards across the whole of central London—just as we did following the attacks in Manchester and Westminster,” reads the statement, attributed to Tom Elvidge, general manager of Uber in London.  Read more…