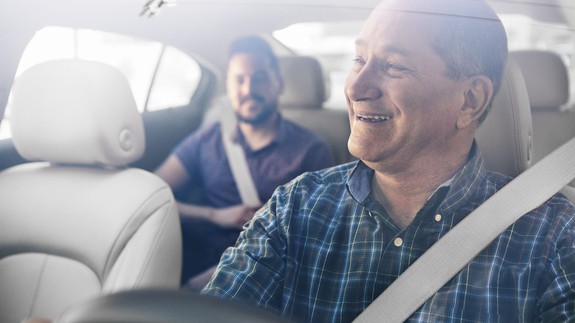 Uber, the ride-hailing conglomerate that said it would never, ever add tipping, finally said it would let riders start tipping their drivers via the app in three cities on Tuesday.

Uber is set to roll out tipping in Seattle, Minneapolis, and Houston, according to an email sent to drivers. Uber says it will introduce tipping throughout the United States by the end of July. The new in-app option is part of 180 Days of Change, an initiative to make “meaningful changes to the driving experience.”

This news is big because Uber was famously anti-tipping. CEO Travis Kalanick—currently on a leave of absence—said he wanted to keep the app simple. In a blog post in April 2016, Uber called earnings through tips a kind of “uncertainty” for drivers.  Read more…