Ahead of the release of Harry Styles’ third album, Harry’s House, Twitter revealed just how often we’re late-night talking about the former boy-bander in what its dubbing “The Styles Report.”

According to the social media company, the British pop star beat out Harry Potter and Prince Harry as the most talked about Harry of the decade. Guess that’s just a sign of the times.

‘Harry’s House’ album leaks are a lesson in fandom politics

Harry’s House was announced on March 23 and since its announcement fans have tweeted about Harry over 10 million times since. Twitter reports that on average each fan has tweeted about the album twice.

But Styles goes viral for more than just his music. He’s constantly serving buzzworthy looks. His green boa adorned leather suit at the 2021 Grammys caused a fervor on Twitter that resulted in a five times increase in tweets about boas compared to the week before. Tweets about wearing boas peaked during the awards show. 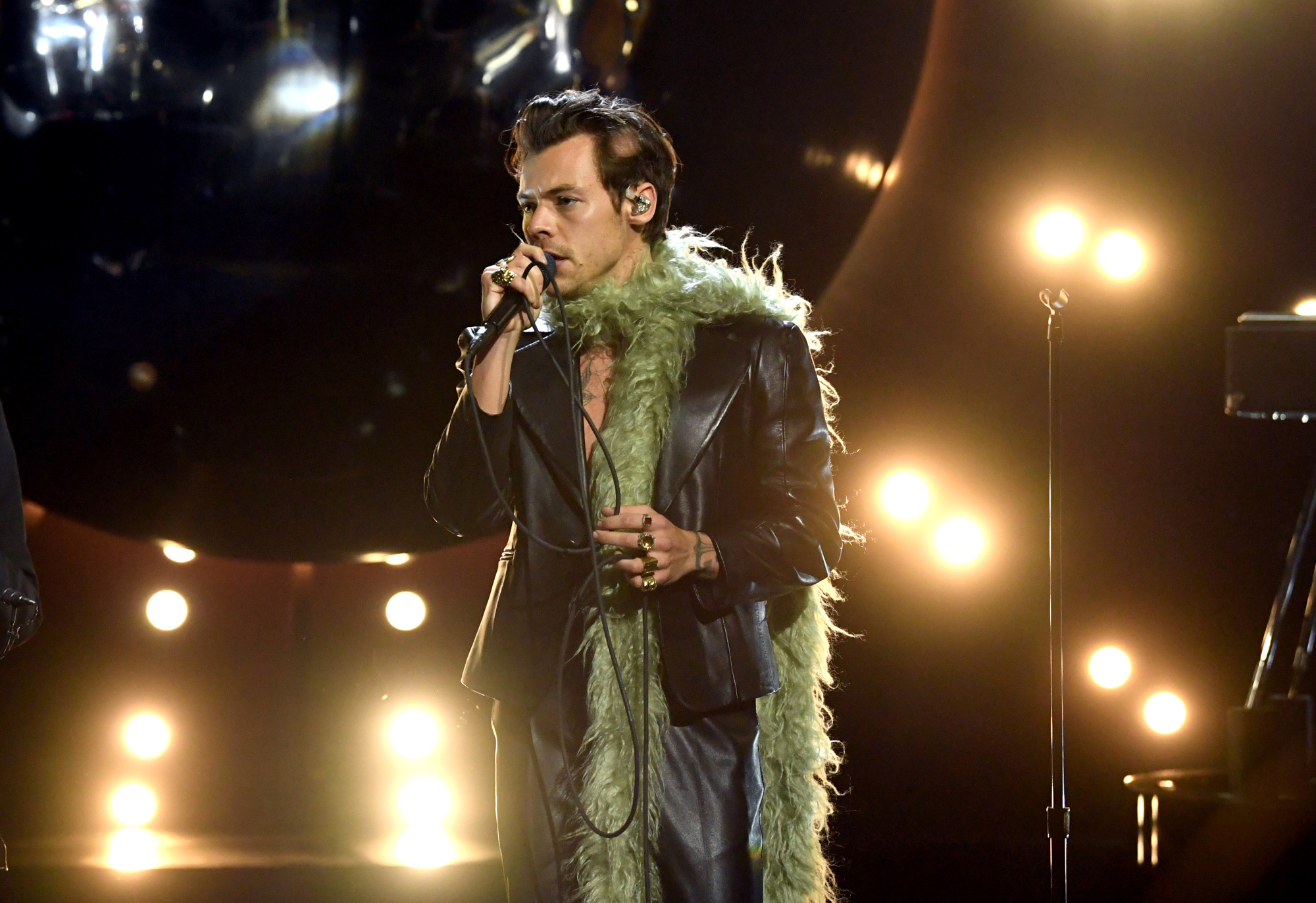 Styles’ other most tweeted about fashion moments include his December 2020Vogue cover and his 2019 Met Gala fit.

Twitter also took “The Styles Report” to the streets and painted murals in Los Angeles and New York City of popular tweets about Styles. In a press release, Twitter’s head of Music Partnerships Kevin O’Donnell spoke to Styles’ influence on the platform, “Twitter is at the center of the music fandom—it’s where people discuss new music and performances, and connect with other fans who share a similar passion. It’s been incredible to see how the conversation around Harry Styles has evolved and the excitement around Harry’s House.”

There’s already been over 10 million tweets about Styles and Harry’s House and it hasn’t even come out yet, only time will tell what chaos occurs on Twitter on Friday, May 20 when the album drops. It will never be the same as it was.

Harrys House will be streaming on major platforms on Friday, such as Amazon Music, Apple Music, and Spotify, and is available for purchase on vinyl.