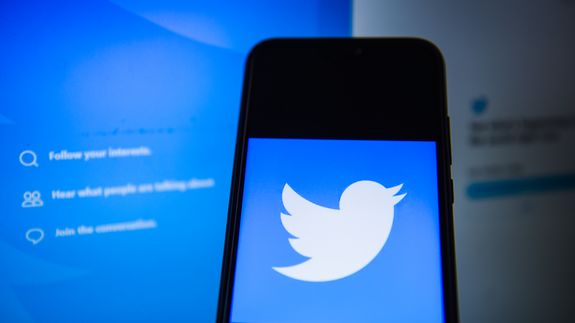 The way you use Twitter could soon fundamentally change.

The company is now starting to roll out its latest feature designed to make Twitter a more friendly place to its users: the ability to follow specific topics the same way you might follow individual accounts.

Twitter previously revealed that it was working on the feature earlier this year, though the company has experimented with variations of the concept for much longer. But it’s now ready to start pushing it out to all users, according to The Verge, which reports that the feature will go live for all Twitter users on Nov. 13.

Twitter is starting with about 300 topics, which span sports, entertainment, and gaming (notably, the company is intentionally staying away from politics for now). When you choose to follow a topic, Twitter will then pull tweets from relevant accounts into your timeline in order to give you a more expansive view of a topic, like a specific sports team.  Read more…