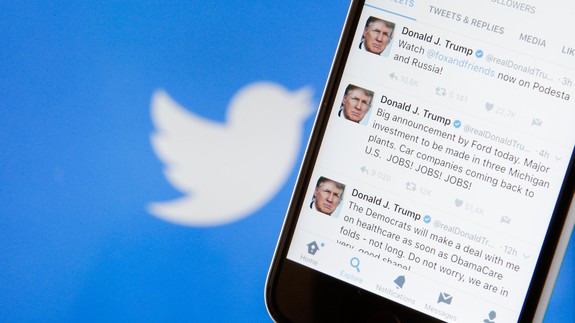 Twitter co-founder Evan Williams wants you to know he’s super sorry for any role the social media platform played in the election of President Donald Trump.

The sort-of apology was made in an interview with The New York Times published on Saturday. Williams’ remorse for possibly helping to create a political monster comes after Trump’s claims that Twitter was key in helping him clinch the election.

“I think that maybe I wouldn’t be here if it wasn’t for Twitter, because I get such a fake press, such a dishonest press,” Trump told Fox News in March.

More about Twitter, Trump, Apology, Us World, and Us