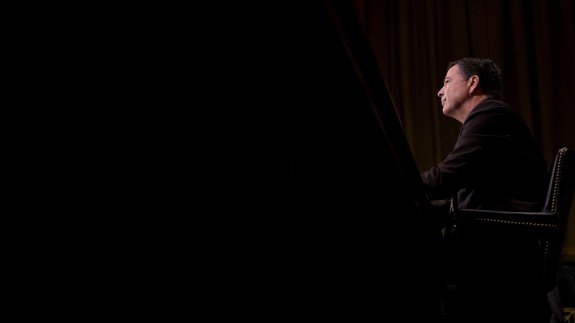 The New York Times dropped another scoop Friday, this time including some delicious details about what Donald Trump told the Russians in the Oval Office last week. This was apparently a direct quote from Trump: “I just fired the head of the FBI. He was crazy, a real nut job.”

The fact that Trump called former FBI director James Comey a “nut job” managed to stand out amongst all the head-spinning news this week. Especially in light of Comey’s firing last week and that Trump may have asked Comey to back off investigating Michael Flynn in the Russian election hacking probe. Read more…