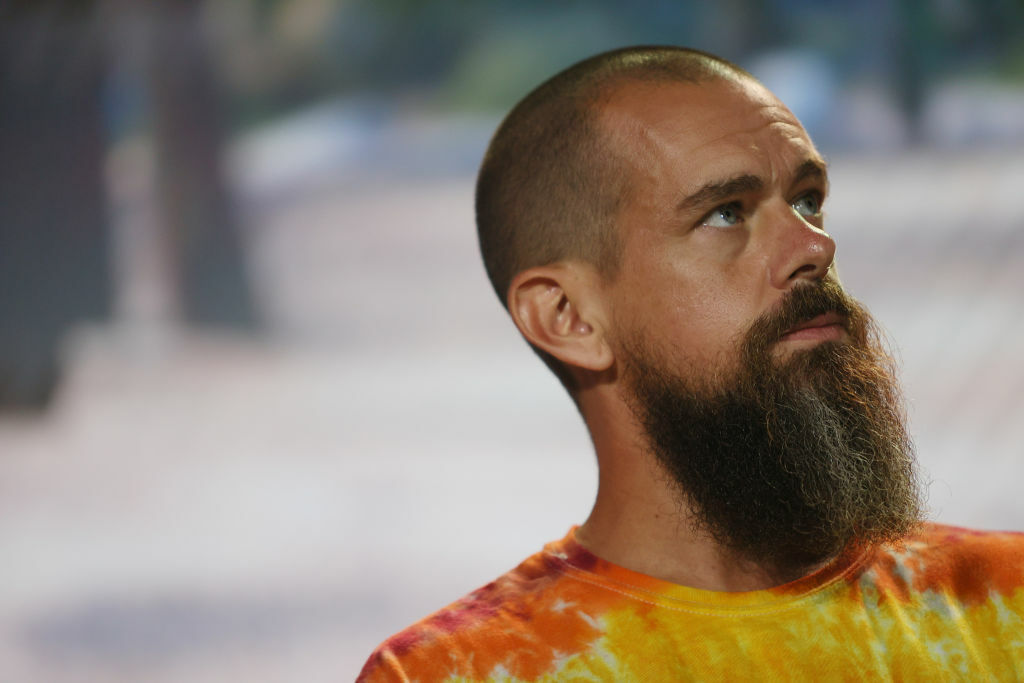 The bearded one has cut all ties with Twitter.

On Wednesday, former co-founder and former CEO of Twitter Jack Dorsey stepped down from the board of directors, which means he no longer has any involvement in the social media company.

The move isn’t a surprise — this was always a part of the plan when Dorsey stepped down as CEO in November 2021. “Mr. Dorsey stepped down as Chief Executive Officer effective November 29, 2021 but will continue to serve on our board of directors as a non-employee director until his term expires at the Annual Meeting,” reads the proxy statement of the 2022 annual shareholders meetings.

But it does underscore the growing uncertainty of Twitter’s future thanks to its pending acquisition by SpaceX and Tesla magnate Elon Musk. For the record, Dorsey has supported Musk’s acquisition offer, tweeting “Elon is the singular solution I trust.”

Dorsey began distancing himself from Twitter in order to focus on his other venture Block (formerly Square). It is unclear what his future plans will be.

Congratulations, Elon Musk and Jeff Bezos. You played yourselves.