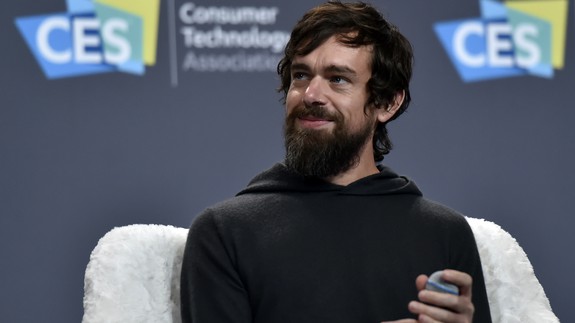 In a live interview conducted on Twitter, ReCode’s Kara Swisher pressed Twitter CEO Jack Dorsey about what grade Dorsey would give his company and himself at fulfilling “tech responsibility.”

Dorsey replied with the oh-so-humble C. In other words, he knows he could do better, but he’s really trying, guys! So he totally deserves to keep his job.

Myself? C. We’ve made progress, but it has been scattered and not felt enough. Changing the experience hasn’t been meaningful enough. And we’ve put most of the burden on the victims of abuse (that’s a huge fail)#Karajack