Twitch is (rightfully) banning people for streaming while driving 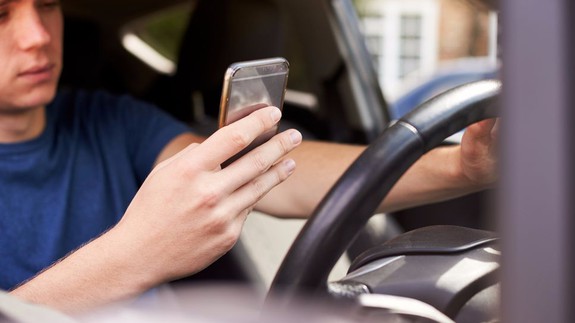 Twitch streamers who make the stupid and dangerous decision to stream while driving are being banned by Twitch.

A string of Twitch streamers who use the IRL category (which stands for “in real life” and doesn’t require streamers to be playing a video game) have been banned over the past few weeks, Kotaku noticed. Although the ban reasons listed were not specific to driving, Twitch’s community guidelines specifically state that, notably, “content that requires operating video capture equipment and a moving vehicle simultaneously” is not permitted.