Trump’s tweets were so sexist even Fox News was appalled 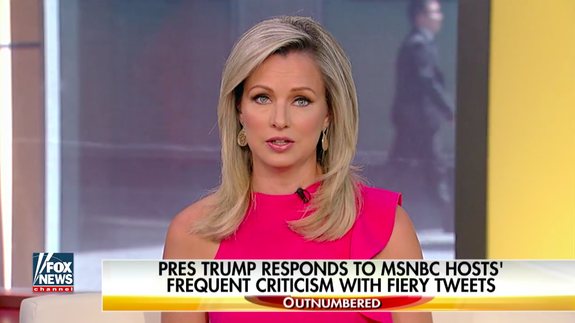 Several presenters on the channel spoke out against the sexist tweets during the course of the day and the network even focussed on the issue instead of the daily White House press briefing.

SEE ALSO: Fox News dropped its ‘Fair and Balanced’ slogan a year ago and no one noticed

While CNN and MSNBC (where Morning Joe airs) were broadcasting live footage of the briefing, Fox cut away to an interview with Republican National Committee Chair Ronna Romney McDaniel. And boy, did they let her have it. Read more…