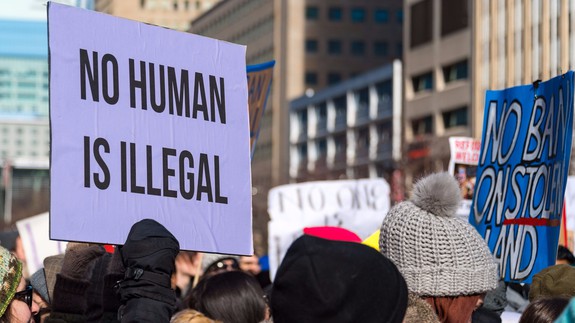 President Donald Trump’s inability to keep his Twitter fingers in his pockets just helped derail his attempt to enact a ban on travel to the United States from six predominantly Muslim countries.

SEE ALSO: Trumpniks have no defense for the James Comey mess, so duh, they’re blaming the media

The Ninth Circuit ruled against the implementation of the ban on Monday, citing a Trump tweet from last Monday, June 5.