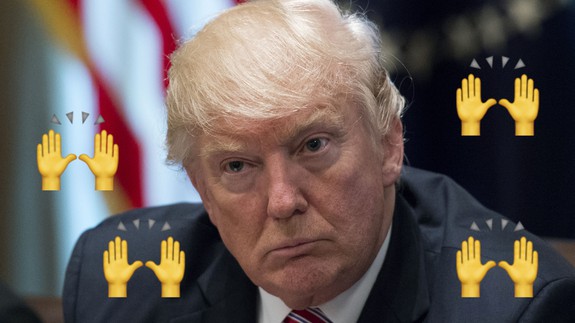 But this time he got the dressing-down he deserved — with a swinging shot hitting just below the belt.

During the habitual early morning tweetstorm, Trump lashed out at Brzezinski and her co-host Joe Scarborough with a frankly astonishing (even for him) sequence: