Trump’s interest in buying Greenland gets relentlessly mocked on Twitter 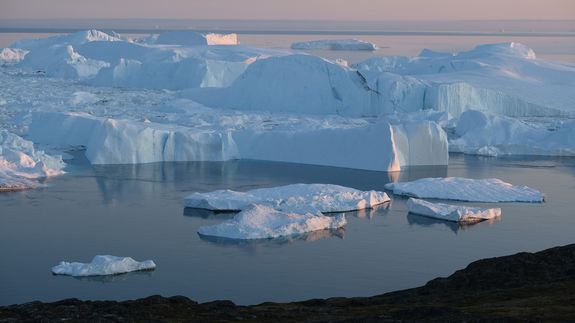 Trump wants to buy Greenland, and the internet isn’t holding back on the memes.

Even if the U.Scould feasibly “buy” Greenland, Greenland itself brushed it off. In a statement, its foreign ministry affirmed that the island isn’t for sale.

“Greenland is rich in valuable resources such as minerals, the purest water and ice, fish stocks, seafood, renewable energy, and is a new frontier for adventure tourism,” the foreign ministry said. “We’re open for business, not for sale.”  Read more…