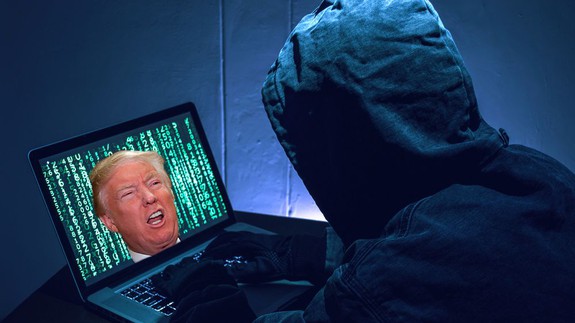 Donald Trump’s “retreats” like Mar-A-Lago are more than just costly to taxpayers—they’re also extremely vulnerable to getting hacked.

In a story published jointly by Gizmodo and Pro Publica, the reporters detail how they visited several Trump retreats, including Mar-A-Lago in Florida, and found digital security extremely wanting, especially for places that the president frequents.

While the president certainly travels with special equipment that would allow him to transmit communications securely, this White House has already proven that it’s not exactly on top of its game when it comes to this sort of thing. Read more…