Trump just added 4 million new soldiers to his Twitter bot army, and we didn’t even notice 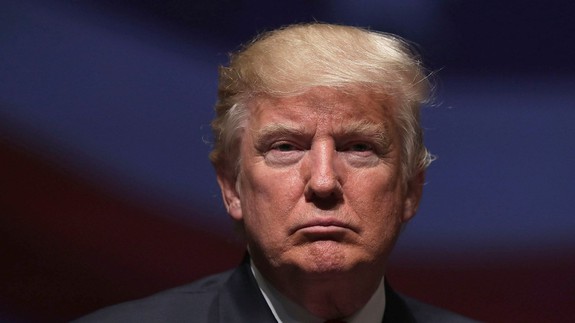 Forget what you’ve heard about Donald Trump’s declining popularity from the #FakeNewsMedia. The president’s approval ratings have spiked in the past few months among the critical egg avatar demographic on Twitter.

The president currently enjoys 31 million followers on Twitter, far less than Barack Obama’s 89.2 million and way too high for a man who doesn’t know how to thread properly. Though Trump nonetheless experienced a fairly steady increase in his number of followers over the past three and half months, the vast majority of them appear to be bots.

His bot army is growing stronger by the day, and we just don’t know what they want. Read more…