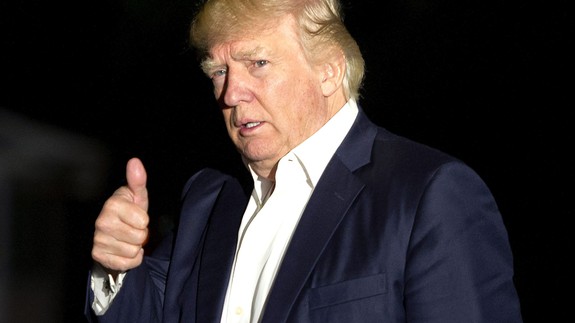 Trump spoke to The Economist in an interview released Thursday, and the transcript of the Q&A covered the new president’s economic strategy, his known stance on immigration, and an extremely weird aside wherein he takes credit for a centuries-old phrase.