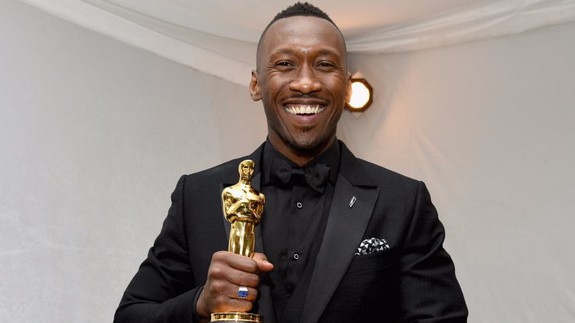 The Moonlight star is currently in early talks to star in the third season of HBO’s anthology crime drama, Mashable has confirmed, although a deal is not yet in place. HBO declined to comment on Ali’s potential involvement, which was first reported by the Tracking Board.

SEE ALSO: Mahershala Ali used to be a rapper and of course he’s very good

If everything works out, Ali would follow in the footsteps of Season 1 stars Matthew McConaughey and Woody Harrelson, and Season 2 leads Rachel McAdams, Colin Farrell, Taylor Kitsch and Vince Vaughn.  Read more…