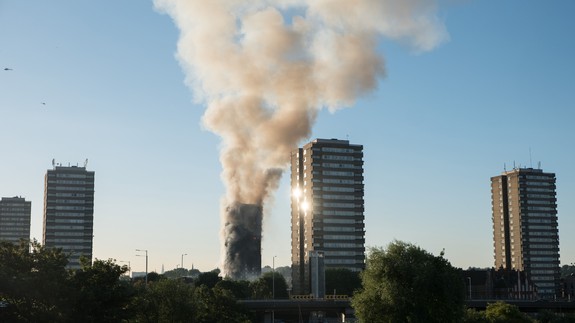 As a massive blaze engulfed a London high-rise overnight, the usual trolls began spamming social media with photos of fake missing people, in a similar fashion to what happened in the aftermath of the Manchester terror attack.

This time, Mexican trolls were particularly active in targeting the freelance journalist Andrea Noel, who was previously harassed online after sharing a video of a man assaulting her on the street.

The Twitter user @Sir_Thomaas posted a picture of Noel claiming she was missing:

Noel was also wrongly included in a collage of missing people after the Manchester attack, which went viral and even featured in some media reports: Read more…