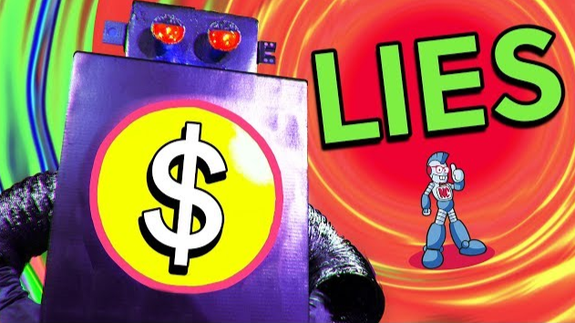 But the allegations got a boost over the weekend when two creators published videos pointing out how they think YouTube goes about blocking LGBTQ content from making money.

YouTube Analyzed fed more than 15,000 words used in titles to YouTube’s bots to figure out what the platform deems too scandalous for advertisers. Words that triggered demonetization in his tests include “gay” and “homosexual.”