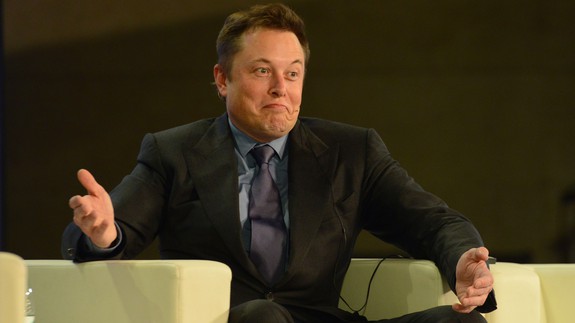 The partnership between Toyota and Tesla has finally wound to an end.

The Japanese car marker on Saturday announced that it had sold the last of its stake in Tesla, as it prepares to launch its own purely electric car.

According to former engineers, a culture clash had emerged between the two companies, with Toyota’s conservative “safety first” style of engineering going up against Tesla’s risk-taking approach.

The Japanese company had said, at the time, that it was impressed by “Tesla’s start-up culture”, with Tesla CEO, Elon Musk, calling the partnership “historic”. Read more…