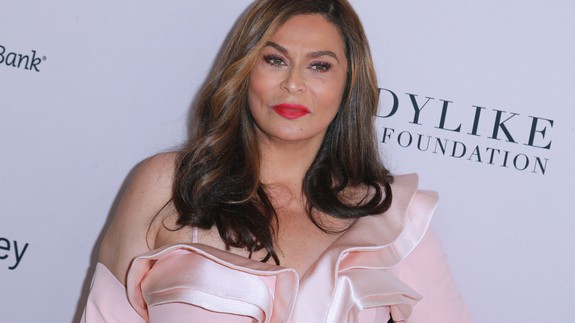 Apparently, the Knowles-Carter twins have arrived. Or did they? We’re really confused. Neither Beyoncé or Jay-Z have announced the birth, but Matthew Knowles, Beyoncé’s father, sent a tweet on Father’s Day that confirmed the twins have indeed entered the world.

But the beloved matriarch of the family, Tina Lawson, has been mysteriously mum about her newest grandkids.

Her latest Instagram post was taken across the country from Beyoncé, and subsequently had everyone scratching their heads wondering if the twins were actually born over the weekend, born earlier last week, or at all.